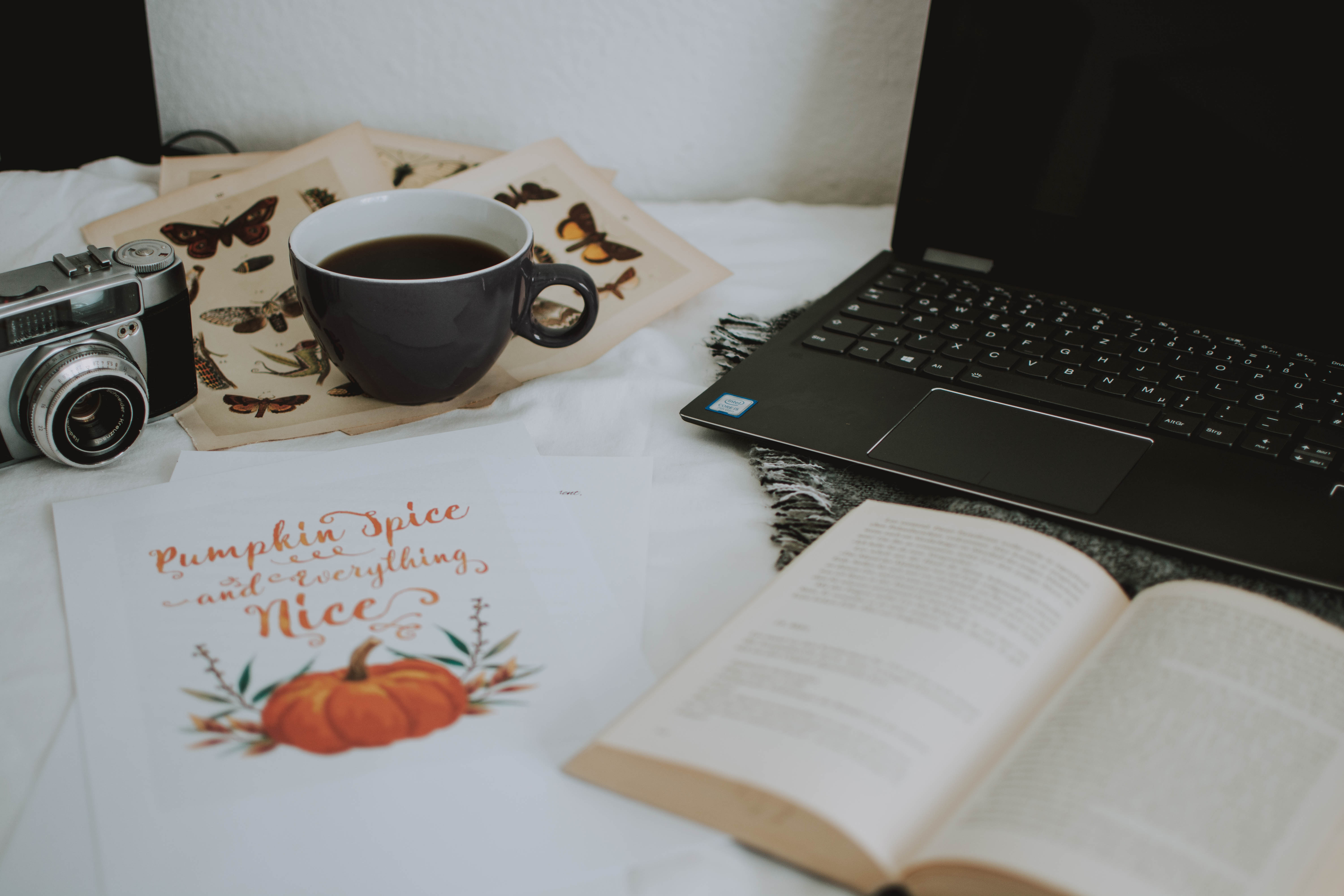 The silent killer of our way of life is already knocking on our door. Do we dare to open up and submit to the catastrophe that awaits us or do we wake up and begin implementing reforms that will forever vanquish the evil of debt that is about to tighten its grip on an already beleaguered nation? For several years now, the United States government, as Trump did last year, has misled the public. Unbeknownst to the public, and even many members of Congress can’t seem to comprehend the gravity of the financial and economic disaster already unfolding under our feet.

To fully understand how far the rule of tyranny has come, we must first understand the financial landscape that has been seen within our society. When President Roosevelt and Congress suspended the gold standard, they did so to prevent hoarding of gold and silver. From our founding, gold and silver were the only currencies to be used as money in the United States. But, since gold and silver were cumbersome and often too inconvenient for a large number of transactions, they were stored in banks and a claim check issued as a substitute for money. People then used these claim checks as currency. We must remember that currency is not money but a substitute for money. Until 1933, redeemable currency was always backed by the dollar equivalent of gold or silver. Federal Reserve notes make no such promises, so what we have in our pockets is really not money. A Federal Reserve note is a debt obligation of the United States government. The United States government and the United States Congress have never been authorized by the Constitution for the United States to issue currency. So what we have today is a fraudulent financial system. A system based solely on the creation of debt.

To explain this further, it is essential that we understand the distinction between real money and a substitute for paper money. It is a false assumption to think that one can get rich by accumulating substitutes for money. One can only get deeper into debt. Today, the American citizen no longer has real money in his pockets. In fact, our paychecks are just paper substitutes for the real thing. This is the biggest contributor to why we feel and in so many cases really are broke, just as America is today.

Federal Reserve Notes are essentially unsigned checks drawn on a closed account. The Federal Reserve Notes are an inflatable paper system for creating debt through inflation. All inflation is just a devaluation of the currency. Whenever there is an increase in the supply of substitute money in the economy without a corresponding increase in gold and silver to back it up, inflation always results. Just think back to 2008 and 2009 with all that quantitative easing by the Federal Reserve when it printed billions of Federal Reserve notes. These notes were then funneled back to the financial institutions that originally caused one of the worst financial disasters in recent history. All it did was create more debt.

We have to realize that inflation is really just another form of taxes that governments impose on their citizens. In truth our government for a long time has been irresponsible. The Federal Reserve Bank has deceived the citizens of the United States since 1913 into believing that they are paying us and using real money when, in fact, we have gone bankrupt. Federal Reserve Notes are nothing more than IOUs of US Treasury securities as a promise to repay debt owed to the Federal Reserve Bank.

We must also realize that there is a fundamental difference between paying off and canceling a debt. To pay a debt we have to pay with the value of gold, silver or other merchandise. With Federal Reserve Notes, you can only pay off one debt. We cannot pay a debt with a debt monetary system. Nor can we pay a debt with currency that has no backing in value or substance. Unpayable debt ultimately transfers power and control to the entrenched power structure. Which by the way are the richest 1%. As we can see today, the existing power structure within the financial world, especially the Federal Reserve, is the entity that truly controls the fate and destiny of this nation. What people too often overlook is the fact that the Federal Reserve Act of 1913 was legislated and passed without authorization by rules outlined in the United States Constitution.

When the Federal Reserve Act was passed, it was deliberately established as a sovereign private entity separate from the United States government. Many of us do not realize that since the United States left the gold standard, we have gone deeper as international bankers, the true power brokers behind governments, have become firmly entrenched in all facets of our society. Before 1913, most Americans owned their own property and homes. When the Federal Reserve Act was passed, everything changed. Little did the unsuspecting public notice that our homes and properties we thought were ours became what we call mortgaged assets today. This means that a person who wants a property pledges that property or an asset as collateral for a loan. All the while retaining ownership of the property, though not really…

What has happened as a result is that America has gone back to the days of medieval times where all the land is in the hands of one sovereign, the Federal Reserve, and we the people have no real rights to title to what we thought it was our property. This has been going on for almost 100 years without the knowledge of the American public. Questions must be asked, and yet none of our elected officials are the least bit concerned about why over 90% of Americans have little to no real assets. And why doesn’t it just feel like we’re actually working harder for longer and getting less and less in return?

Until we address what the Federal Reserve is really doing to America, this country, our way of life, and our liberties will forever be dragged into the abyss of massive debt that is draining the lifeblood of this nation. Meanwhile, a very select few are reaping colossal fortunes at the expense of the American citizen. That is why it is imperative that we initiate and implement a comprehensive reform of our financial system and our own government. The Ten Articles of Confederation of National Economic Reform are the road map to financial stability and renewed prosperity for all Americans. If we wait any longer, our children and grandchildren will inherit an unpayable debt. A country still made up of tenant farmers and sharecroppers renting property rather than bona fide home and land owners. The rule of tyranny will continue over an oppressed people if we do not see the light of reform.