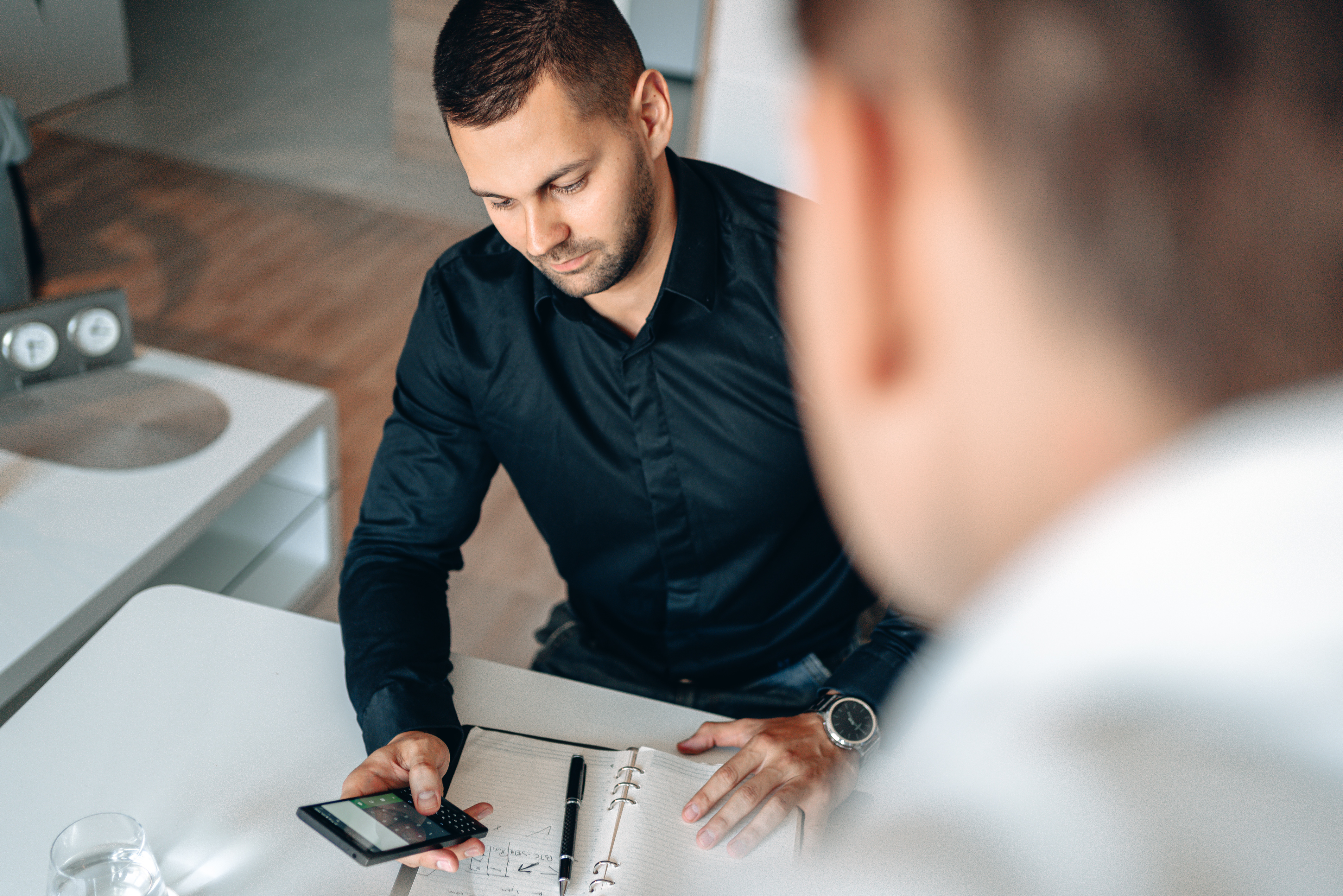 Beginners should learn how to write a TV show proposal if they have great ideas and want to present them to the best people in the industry. Anyone can try to sell their concepts for a television show without getting into the actual task of writing a script. How to write a television show proposal is an important aspect of writing for this popular entertainment medium. They are inundated with dozens of proposals each week, and unless yours is unique, it will probably fail. There are some elements that your proposal must include in order to attract the attention of TV executives:

• Title: The first step in learning how to write a television show proposal is to select an attractive title. This should be able to summarize what you want to convey to readers. The title becomes a good way to keep the proposal in the memory of the people who matter.

• Contact details: provide all the details on how they can be contacted.

• Duration and number of episodes: The principles that govern how to write a television program proposal dictate that you must include the number of episodes for which your program will be broadcast. Your program should either adhere to the network schedule or make it clear that it can be reformatted according to your requirements.

• Written Genre: There are specific genres that can be addressed for TV shows. Mention the genre you plan to write about in your proposal.

• Style: use short sentences and simple words. Write in the present tense. It is not necessary to exemplify your command of the language of the proposal.

• Outline: Let the opening paragraph say it all. Condense everything you want to tell at the beginning and gradually unfold the details. Write a slogan, introduce all the characters, and share the special techniques you will use.

• An Image: If you could spice up your proposal with one or two suitable images that add more clarity to your work, it could work wonders with your proposal.

• Make no mistakes – check your work before submitting it. Nobody likes to even watch a TV show proposal that has typos, spelling, or grammar mistakes. Avoid them at all costs if you want to excel in writing a TV show proposal.

Writing a compelling proposal is a sure way to enter the competitive world of television writing. The road is not impossible to cover for dedicated and hardworking writers. The goal is for the managing editors to read your proposal, be reasonably impressed, and accept it. Hire a TV show proposal writer to help you write and edit.