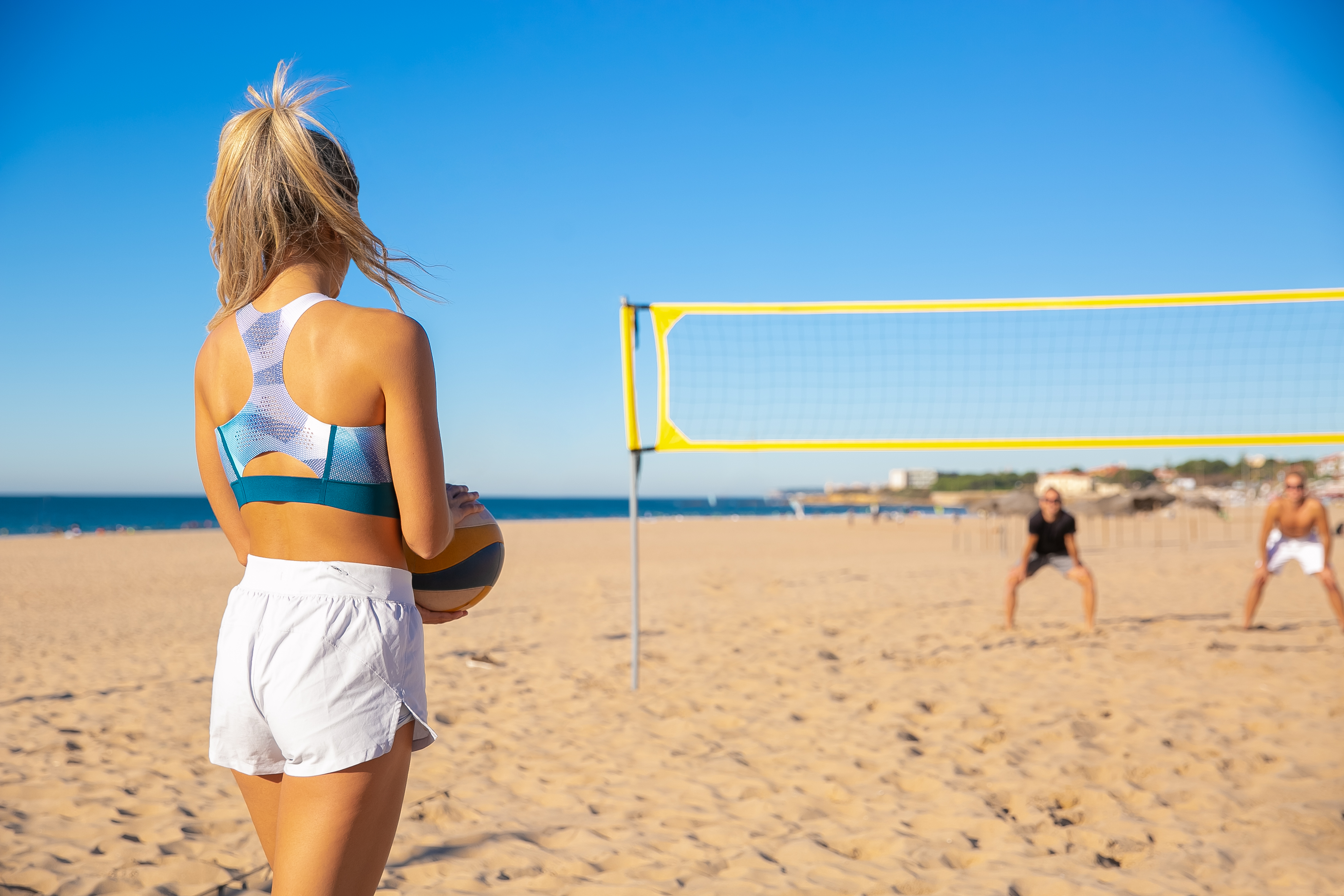 Doesn’t it always seem like there is a scandal or some kind of drama when it comes to professional sports? Well, one would consider finding an Indian in the bush drama, a Cleveland Indian. Take for example Scott sauerbeck, the Cleveland Indians pitcher, who was arrested this week for drunk driving and obstructing official business.

Both Sauerbeck and Miller were charged with the same crime and were to appear in Municipal Court in Avon Lake, which is 30 miles from Cleveland. By the pre-trial date, Sauerbeck, 34, had his attorney fax a plea of ​​not guilty to Sheffield Village prosecutor D. Chris Cook. This is not an uncommon practice in the municipal court system, Cook said. Miller received the same court dates as Sauerbeck, and has filed his plea of ​​not guilty in court also by fax. The trial is scheduled for July 11, 2006. However, since the arrest, Sauerbeck has not appeared in a game for Cleveland. on Tuesday he did apologize to his colleagues and his family.