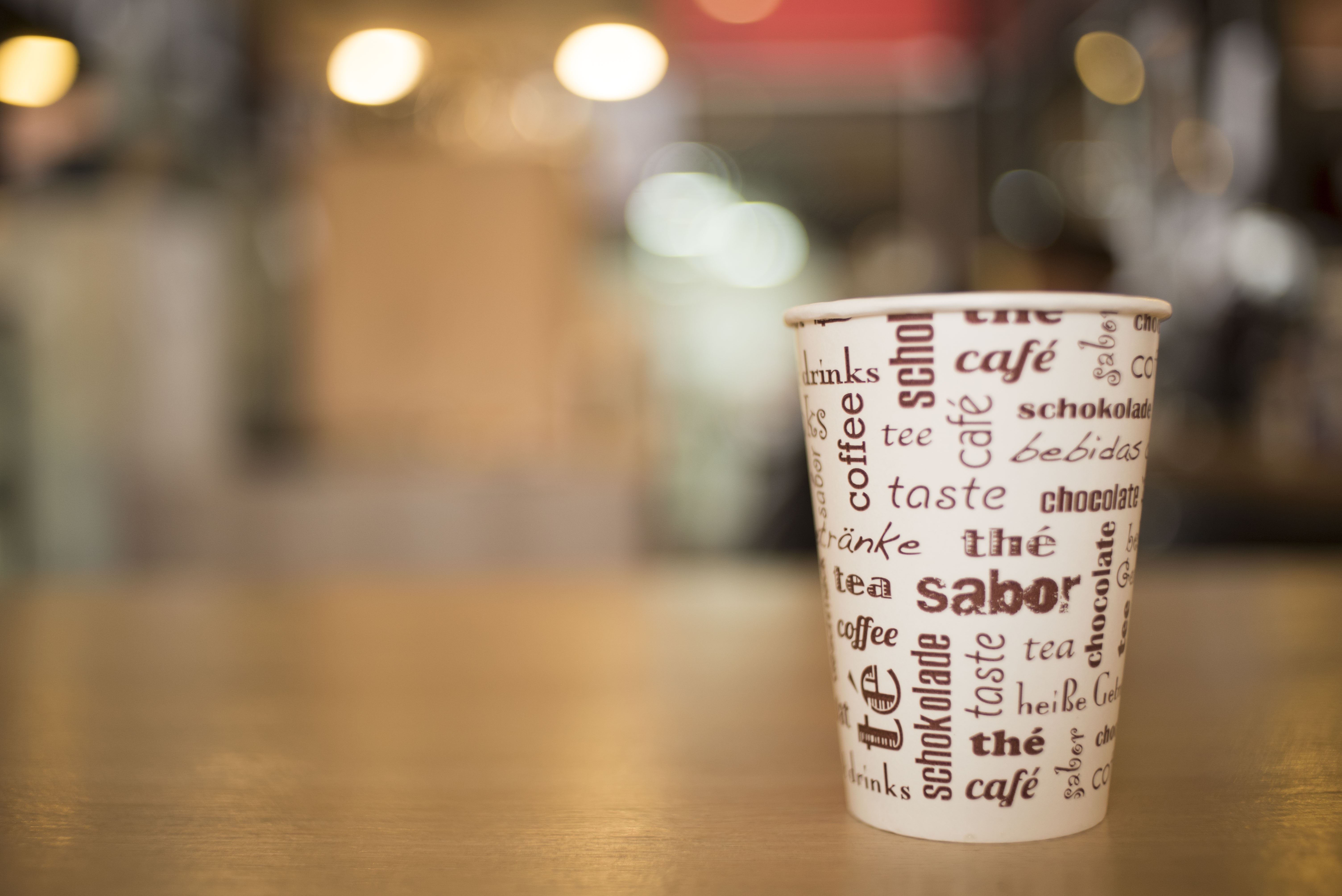 The Android platform is described and compared below:

Android 2.3.4 for mobile devices and Android 3.1 for tablets.

The upcoming Android operating system code called Ice Cream Sandwich will converge the versions of the operating system for phones and tablets with a single user interface in all form factors.

Performance, efficiency and speed are strengths of all Android smartphones.

Android is very easy to use. Support for multi-touch gestures and accelerometer, magnetometer available on par with iPhone, although iPhone is slightly better.

Library based on OpenGL ES 1.0 specifications.

It is based on WebKit, supports HTML5, CSS3 web fonts.

Full multitasking applications can be written.

Flash 10.1 is compatible with v2.2 and later versions.

Google offers Android SDK 2.3.4, 3.1 and NDK for developers to write applications. For graphics and a rich user interface, OpenGL ES support is available in the SDK and some custom libraries.

SDK offers a variety of emulators for developers to test, debug, and run applications during development. In the construction of unit testing tools.

The operating system offers full control to the developer application through various low-level APIs and programming bindings. The programming effort is average compared to other platforms.

It is essential to have previous knowledge of JAVA. However, low-level programming demands specialized mobile development skills using NDK.

However, compared to app stores on other mobile operating system platforms, Android Market has a much higher percentage of free apps. 25% of the applications are free in the other application stores: apple, blackberry.

60% of the applications are free on the Android Market.

There are a considerable number of apps, 200,000, available for users to download for free or for a nominal charge. A wide range of device options is available.

Future: Various device options will be available from various manufacturers. This is one of Android’s biggest accelerators and something Apple will find difficult to compete against.

Android is an open mobile OS platform, with many emerging features that are needed in today’s smartphones. It also enables various touch tone capabilities that people like on the iPhone.

Used for more than 150 devices by various manufacturers.

It is really a multi-threaded, multiprocessing operating system. Developers can develop many capabilities, which is not possible on the Apple iPhone platform.

The operating system contains many emulator user interface skins that allow a developer to develop the application for a set of screen sizes and intensity, but make it readily available in other screen sizes, sharpness without any development. This is huge for both manufacturers and developers.

Many OEMs are building netbooks / tablets / other mobile devices based on the Google Android platform. I’m not sure how this relates to the Google Chrome OS.

Android Market is the second most popular app store with over 2,000,000 apps available for download. 60% of these are free. In other app stores, Apple, Blackberry, about 25% are free.

Enterprise Security and other device management features will make organizations include Google Android in the enterprise. This adoption of Android by companies will increase in the near future.

The biggest downside to the Android OS is how they will continue to support the various OS / devices in the future. Also the vision for Android vs. that of Google Chrome on devices other than mobile phones is unclear.